Dr. Robert Winter was known academically as Arthur G. Coons Professor of the History of Ideas, Emeritus, at Occidental College, and known affectionately as “Bungalow Bob.” He was revered in Pasadena and far beyond, notably for his contributions documenting the history of the California branch of the Arts & Crafts Movement.

His home for decades, along Pasadena’s Arroyo Seco, was built in 1910 by Ernest Batchelder, whose Arts & Crafts-inspired tiles ushered in the golden age of California tile making. Batchelder produced his first tiles in a portable kiln in the back yard of this home. His tiles and architectural elements are installed in residences and public buildings as far east as New York City.

To be held Saturday, June 1st, 2019. Emailed invitation with photos will be sent to subscribers to our mailing list. 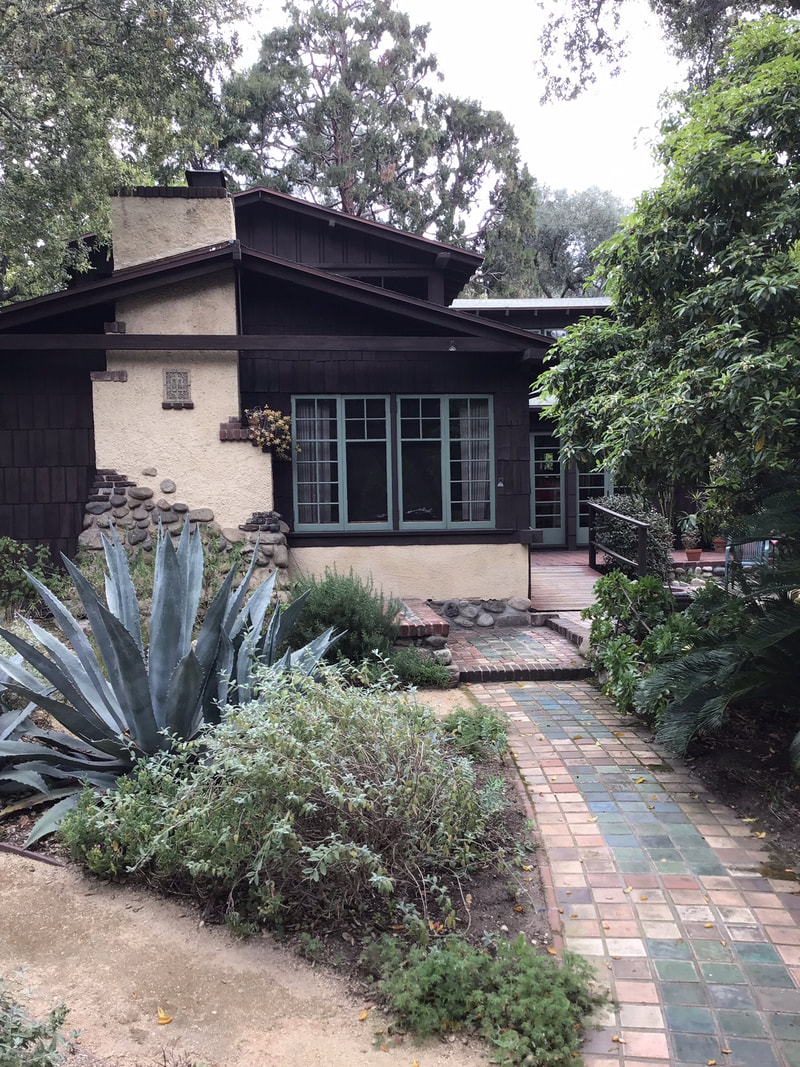